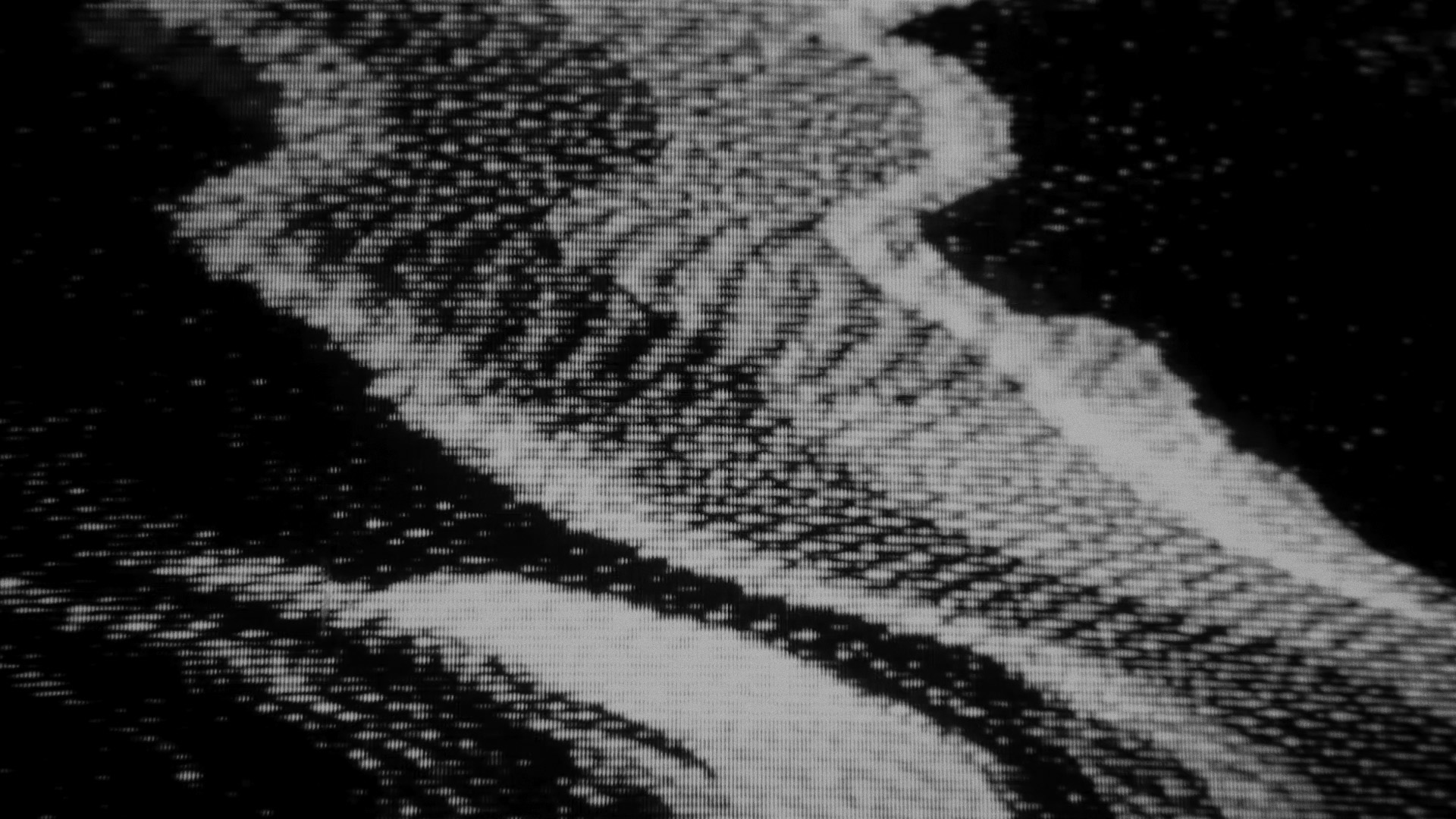 The elusive Shortwave Research Group crafts monochrome audio monuments, brutalist soundscapes and textured music for the nocturnal hours. Disassociated and claustrophobic: headphone music for the night wanderers, and sensory overwhelm for the sound system listeners. Releasing music since 2015 on their own Social Proof label, the producer behind the project explains:

“I’m fascinated by the physicality of sound; that feeling when the sub-bass hits you. It’s a way of escape, a way of removing external influences, signal jamming for the mind. I make music for people who want to get lost in themselves.”

A series of LPs has incrementally developed the Shortwave Research Group sound, pulling in influences from across the genre spectrum: ambient, drone, hip-hop, modern classical. 2020 saw the release of their latest full-length, Fabryka, and since then a string of regular singles have appeared, alongside an increasing involvement in the visual art world.